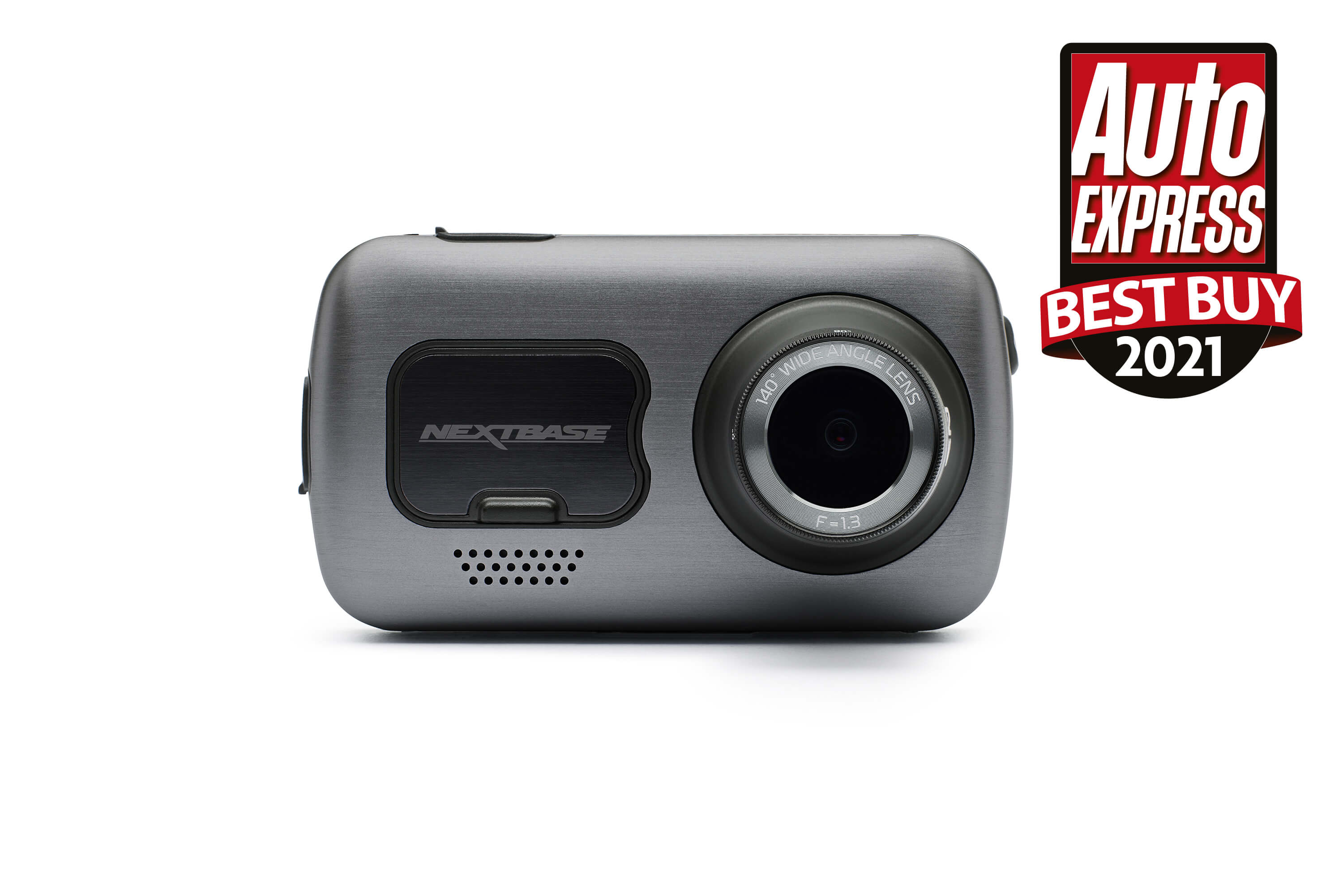 With the Oscars just around the corner it only seemed right that the latest Nextbase Dash Cam range would be in the headlines again. Both the 522GW and 622GW models have been included in the Auto Express ‘Best Dash Cams’ round-up.  Auto Express is the premier car review and rating site which features used car reviews, group tests and in-depth video reviews.  The 622GW received a glowing 5* review and ‘Best Buy’ award, adding to its ever-growing collection of awards, with the 522GW included in the ‘recommended’ list, respectively.

The 622GW boats 4K cinematic recording, unmatched by any of its competitors, and this was highly praised in the article with its picture quality described as ‘ exceptional in all conditions with great detail and clearly defined colours’. Image quality is a defining feature of the 622GW as it uses Digital Image Stabilisation, Super Slow Motion, and an inbuilt polarising lens to produce stunning results.

The journalist further looked at why the 622GW is the ‘ultimate Dash Cam’ and commented that ‘ it isn’t just image quality that makes this camera special. It also has Bluetooth and WiFi, while What3Words location data and Alexa voice activation are also included’. The 622GW features increased connectivity and safety features with Alexa Built In, Emergency SOS Response and what3words.

The 522GW Dash Cam was also included under the ‘recommended’ category and received high praise throughout the review. The journalist applauded its use of voice recognition and commitment to safety, highlighting that the 522GW ‘ has Amazon Alexa compatibility, which means you can use voice recognition to access some features, including asking it to protect footage after an incident. This is far safer than trying to search for a specific button while on the move’.

The article in full can be seen here.